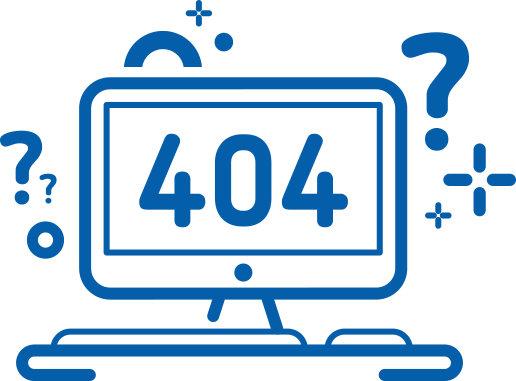 It’s not a secret that every programming language has its own field of application. Some of these languages are used more often than others. In this study, we are trying to find out which language is the most popular, analyzing the statistics of known IT platforms.

First of all, you need to take into account that the popularity is evaluated by various factors, among them:

• Number of projects on IT platforms.

For example, GitHub published its rating of the most popular languages according to the number of pull-requests (even the first pull-request of Linus Torvalds was taken into account). In this rating, the leader was JavaScript, which has 2.3 million queries. Next, with a large margin is Python with 1 million. The first five included Java, as well as Ruby and PHP.

The popularity of JavaScript is easily explained by the universality of the language. All browsers support it today absolutely. JavaScript creates a variety of applications for mobile platforms and for desktops.

The IEEE rating took into account the number of search queries from GitHub projects, Twitter accounts, as well as Stack Overflow, Reddit, Hacker News, CareerBuilder, Dice and IEEE Xplore. The most interesting thing is that in this rating the R language is in fifth place, and JavaScript has fallen to as low as 8th place. The first four places on the rating go to: C, Java, Python and C ++.

Another interesting point, which was discovered, corresponds with the salary of programmers. As it turned out, those developers who write in the most popular languages make the most money.

According to Stack Overflow, the highest salaries today are for developers of Go, Scala, and Objective-C. Their average salary is about 110 thousand dollars per year. But finding a job that is related to these languages is quite difficult. According to Coding Dojo, developers in SQL, Java, Python, JavaScript and C ++ are the most popular today.

Thus, making a conclusion on the statistics of the polls and the corresponding studies, Step IT Academy is teaching the leading languages, which will occupy the top of the ratings for a long time to come.

Want to get a set
of demo lessons?